Enter a blog description if needed

Out of Disaster, Humanity and Community Shines

The night of March 3rd, 2020, brought devastation in the form of an EF-4 tornado to the Cookeville, Putnam County, Tennessee area. It took less than 15 minutes for the devastating act of nature to destroy over 500 structures and take 18 lives (13 adults and 5 children) in the western part of our community. The degree of the destruction was similar to scenes of Hiroshima and Nagasaki. The area was declared a “major disaster” by FEMA and the President even visited our community in a show of support. We are fortunate the storm decided to elevate; otherwise, Cookeville Regional Medical Center (CRMC) and Tennessee Tech could have been victims as well. 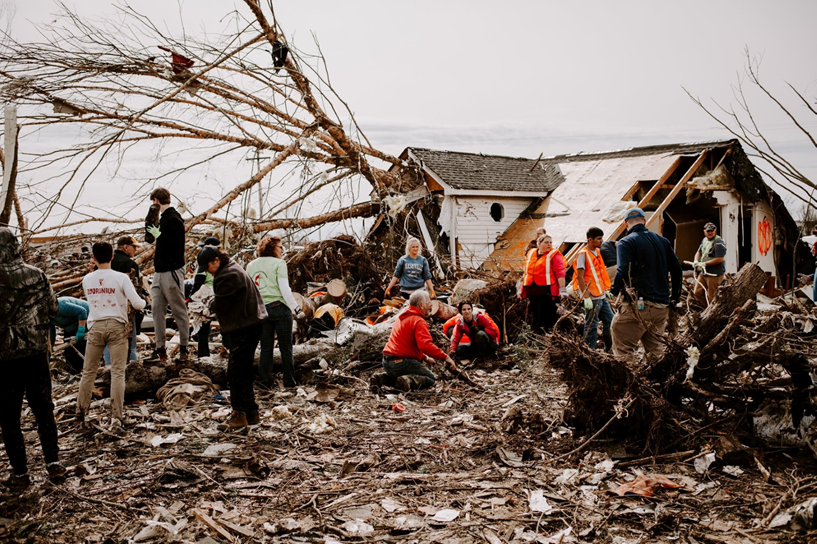 Long before the first rays of sun illuminated the destruction, neighbors were helping neighbors, pulling victims from collapsed homes, rendering medical aid, and providing shelter from the storm. First responders began working immediately and did not stop for days. Physicians of all specialties worked together as trauma specialists as the halls of CRMC were filled with injured victims brought by both emergency response vehicles and neighbors.

For days after the tornado, people from all over the community were helping with search parties and clean up. So many people volunteered that our City and County Mayors (who worked tirelessly together throughout the crisis) had to ask people not to come to the site so utility personal could get heavy equipment to the scene. While many volunteered their time, others were donating food, clothes, necessities, and even their homes. The lines to give blood were around the block and continued in the days to follow. 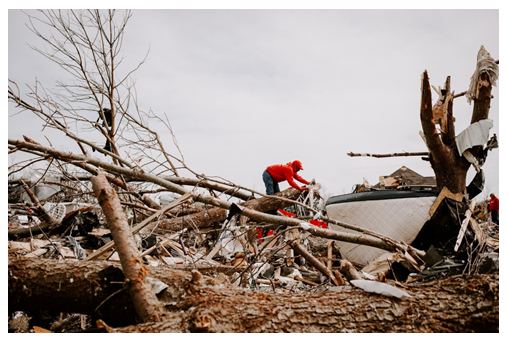 And then there were the financial donations. Through the work of the Mayor, Councilmen, local banks, and a local PR firm, The Cookeville-Putnam County Tornado Relief Fund enabled individuals and businesses from all over the country to offer financial support to the victims. Food City, a southeastern grocery chain that doesn’t even have stores in the community, raised almost $400,000 by allowing patrons to donate at their check outlines. All totaled, approximately $1.8 million has been raised and will be distributed directly to those in need. Tennessee Tech University’s President Phil Oldham, giving the first $1,000 himself, started a fund that was able to collect $418,363 in total gifts to aid students impacted by the disaster. Many of Tech’s students gave blood and volunteered to help clean up the affected areas. In a final act of compassion CRMC, the same hospital that spared by the storm, refused to charge all victims injured by the disaster. 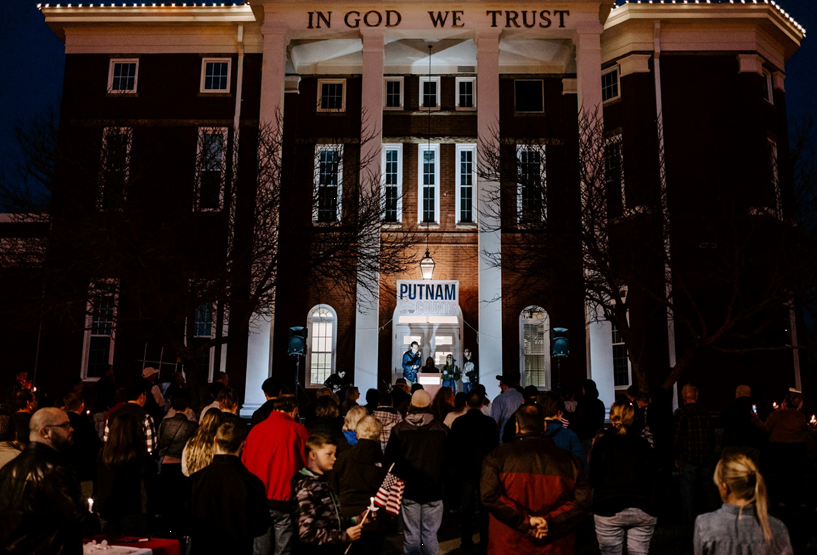 Cookeville, we are proud to call you home.